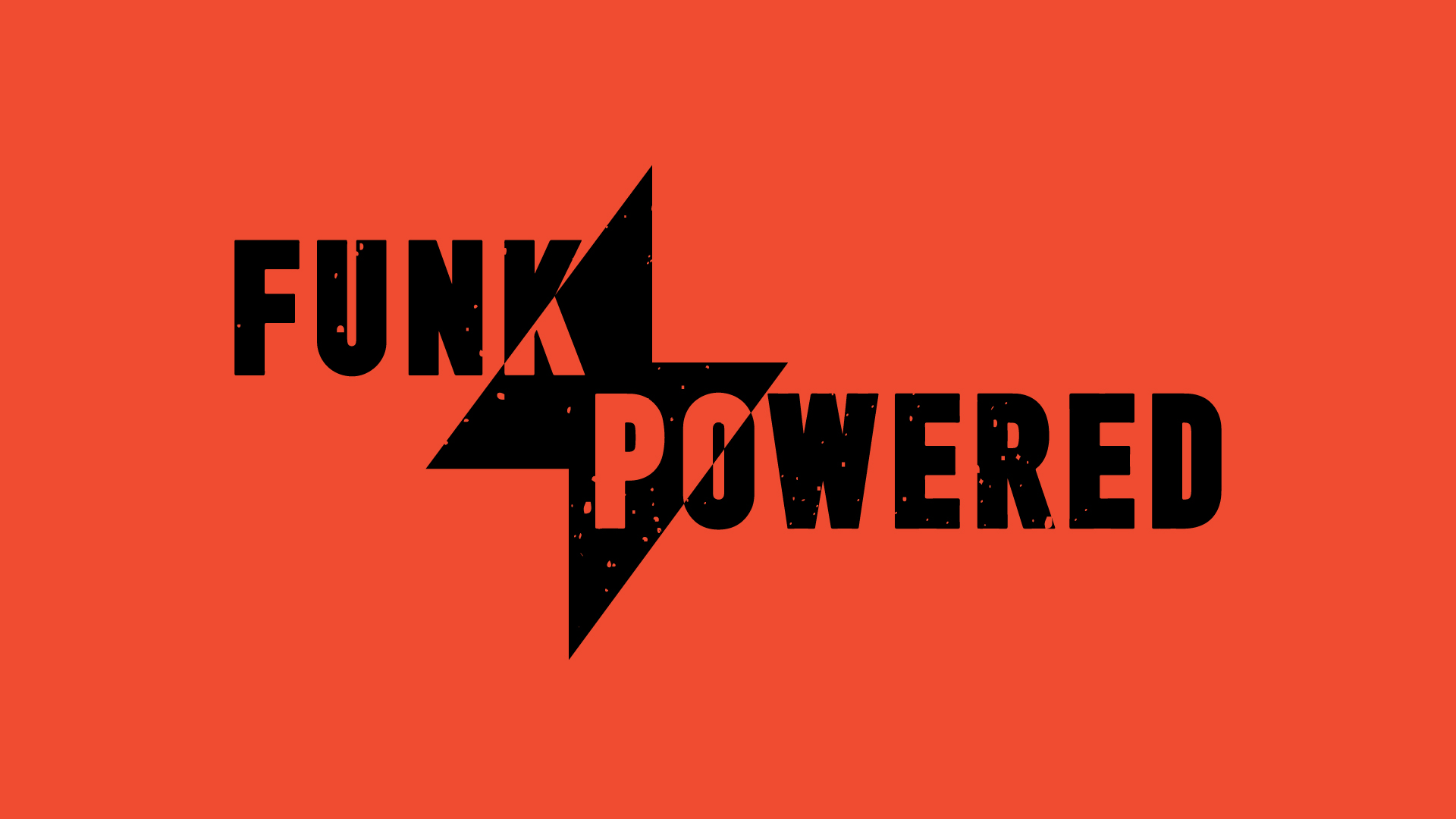 19 May THANK YOU from The Executive Director of The MusicianShip

Posted at 22:18h in DC Funk Parade, Press Release by The MusicianShip

On Saturday, May 11, you kept the funk alive at the 6th Annual Funk Parade. Despite the day being fraught with literal and figurative rainy moments, you exuded the Funk Parade spirit—a spirit of love, togetherness, cultural celebration, and one that emerges from the trenches, against all odds.

When The MusicianShip was asked to produce the Funk Parade, we were faced with a steep learning curve and, with the community’s help, produced an event we hope the city is proud to call its own. This year we emphasized education, introducing the #DontMuteDC conference where we created a platform for subject matter experts, city officials, and cultural influencers to discuss some of this city’s most pressing concerns—namely cultural submersion, gentrification, housing, and responsible development. We also introduced new stage activations and paid over 400 individual performers, even those who were unable to perform due to the weather and an early technical glitch. These amazing performers took to streets and stages, bringing the funk and tons of joy along with it.

Everyone should know that Mayor Muriel Bowser and her staff, Deputy Mayor Brian Kenner and his staff, and Councilmember Nadeau and her staff made this festival possible, as The MusicianShip was handed the Funk Parade reigns just six months before the parade. Generous contributions from EventsDC, government agencies, the Kennedy Center’s Millennium Stage, and many others provided much of the financial support to spur this year’s festival forward. Last, but certainly not least, I want to thank The MusicianShip’s staff and many volunteers for keeping bright smiles through a long, hard, day. D.C., you proved why we’re the cultural capital of the world. In part, it is our love for music, but it is more about how we leverage it—to foster unity and to permeate love. Keep it funky. See you next year!