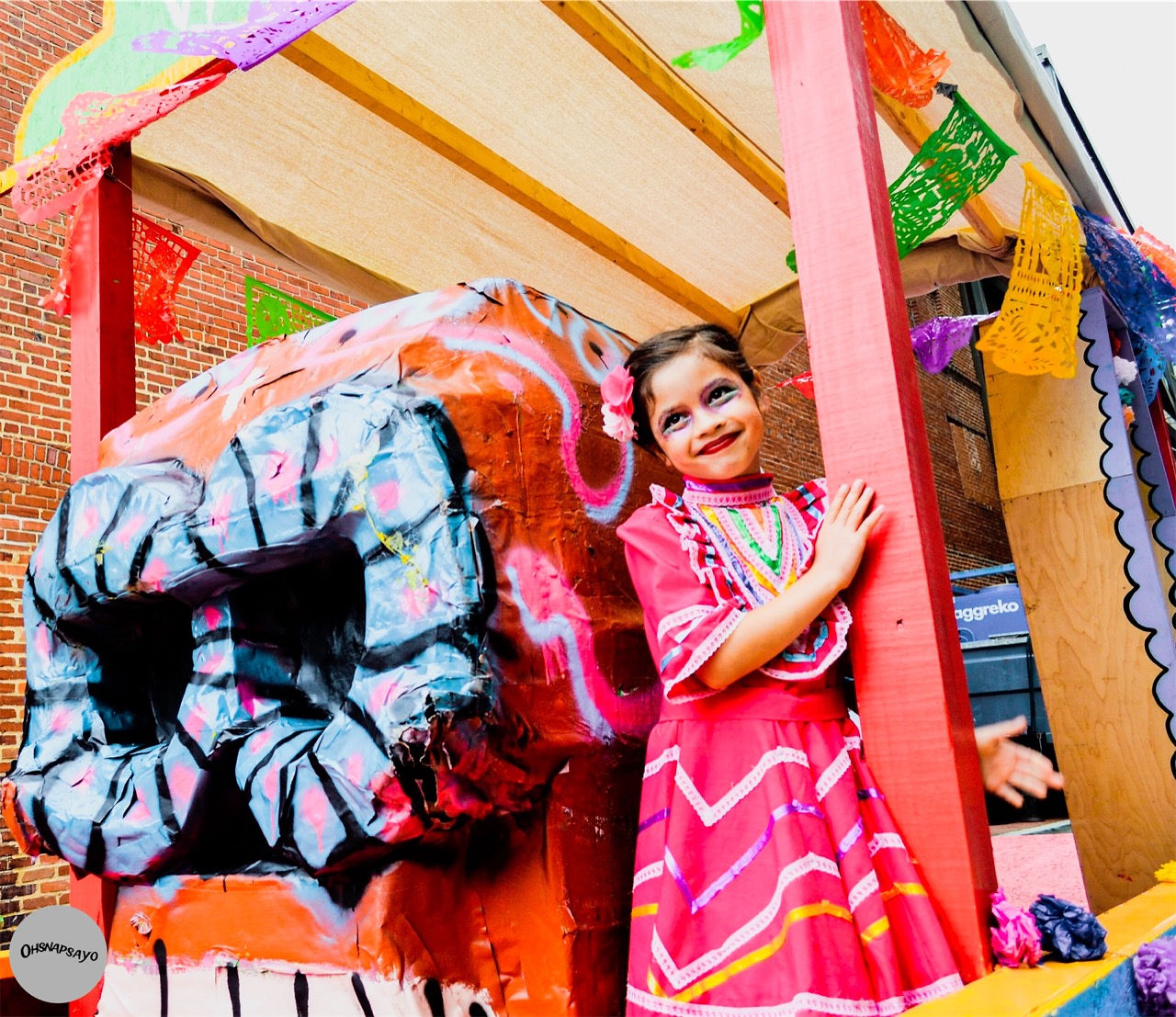 Posted at 15:28h in DC Funk Parade by The MusicianShip

Tickets for the 2021 DC Funk Parade Festival are on sale now. The Black Broadway-themed celebration will be delivered via virtual and in-person programs featuring art, entertainment, and cultural reflection on the state of the District of Columbia, via Funk University (Funk U). In keeping with Funk Parades of years past, this year’s events will bring forth historic touchpoints and lessons to unite the community, music and arts scene and the U Street neighborhood under the spirit of funk that brings us all together!

Aslin Beer Day will take place on May 1 at Aslin Beer Co. in Alexandria, VA between the hours of 11am – 9pm. In solidarity with the vibrant DC music community, Aslin Beer Co. is partnering with Funk Parade to support their fundraiser for youth education programs in the DC region. A portion of the proceeds from each “Black Broadway” beer purchase go directly towards the festival’s $5,000 fundraising goal.

The Black Broadway Mural Walk on May 5 will be led by Funk Parade Historian Bernie Demczuk of the Ben’s Chili Bowl Foundation. A limited number of VIP ticket holders will be led through a curated tour of almost 15 different murals in Black Broadway. Attendees get to hear the murals come alive with music via surprise performances from Saxophonists Reginald Cyntje, Elijah Balbed and more!

Tickets and even more Hybrid Festival information can be found at FunkParade.com.

“We’re thrilled to honor the history and legacy of our Black Broadway home, while celebrating the artists, musicians, and creatives that are an integral part of its present and future. From our Funk Parade Beer to the Black Broadway Mural Walk to the Virtual Festival, there is something for everyone to enjoy and learn from,” said Jeffery Tribble, Jr., Executive Director of The MusicianShip.

Funk Parade programming is supported by The MusicianShip, a D.C.-based nonprofit that is focused on changing lives with music. Proceeds from the Funk Parade help support The MusicianShip’s free-of-charge music programs that serve over 1600 youth and continue to be a resource for local D.C. artists and musicians. In addition to Funk Parade, The MusicianShip is the home of the Wammie Awards and The Washington Youth Choir.

More information can be found at FunkParade.com.

First held in 2014, the Funk Parade has reached over 300,000 residents and D.C. visitors and has provided over 500 hours of performance by D.C.-based artists, including musicians, dancers, and performance artists, and cultural programming that examines the intersection of social concerns and art. For more information and updates on upcoming events, visit www.funkparade.com or follow Funk Parade on social media @dcfunkparade.

The MusicianShip is a 501(c)(3) charitable non-profit organization that facilitates music lessons, experiences, and opportunities to benefit youth who need us most. We are proud to serve the community through an impact-driven ecosystem of music programs. From a music festival drawing 70,000 people to an award show that celebrates creatives, each program under The MusicianShip’s umbrella leads back to one thing—our mission to change lives with music. Learn more about The MusicianShip at TheMusicianShip.org.