Posted at 02:18h in DC Funk Parade, Music Education by The MusicianShip 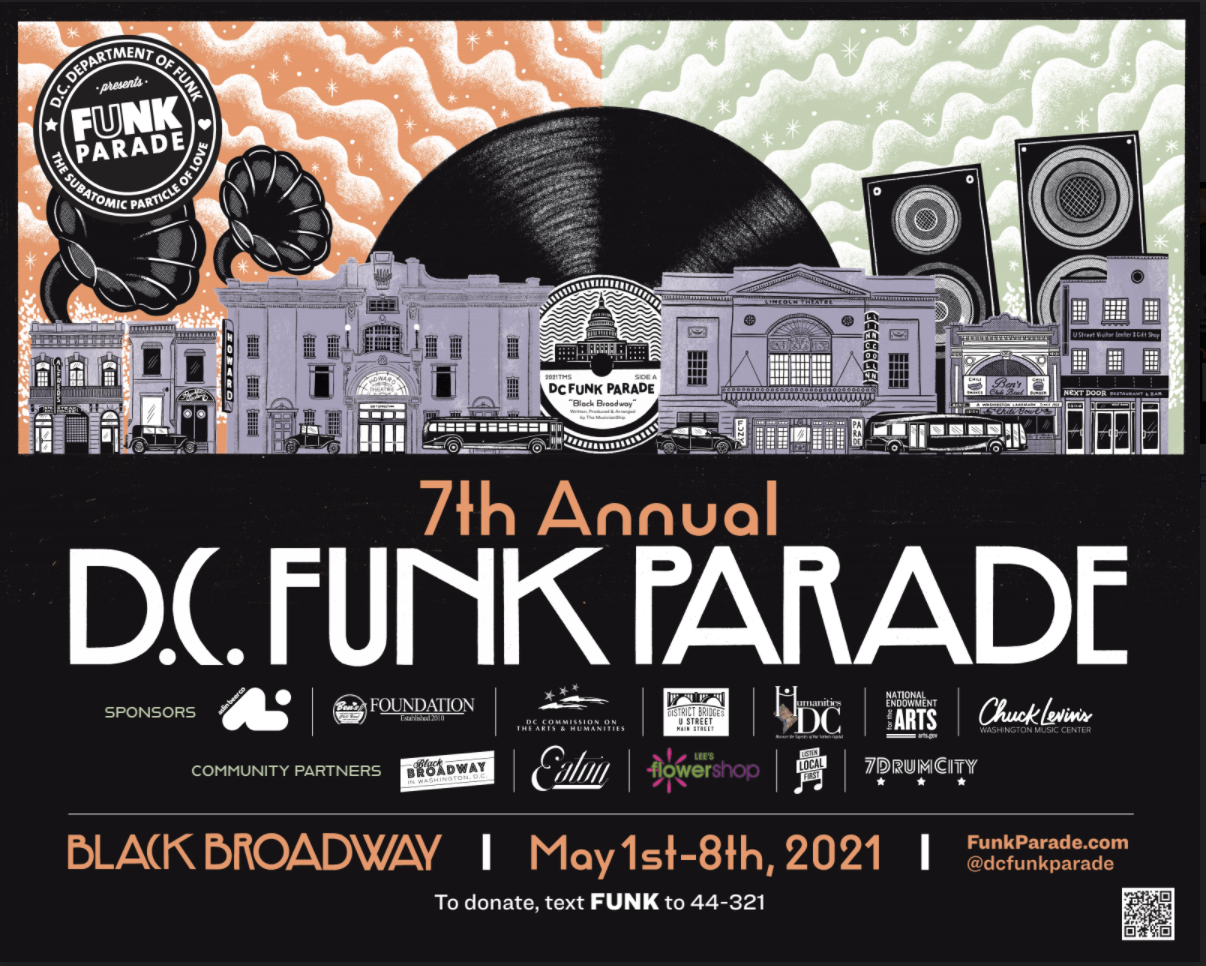 For seven years now, Funk Parade has brought the FUNK back to the U Street Corridor. Every year, we celebrate the music and arts that came out of those historic blocks in NW D.C. This year, we hosted a hybrid series of festivities that included both social-distanced in-person events and a number of virtual experiences. 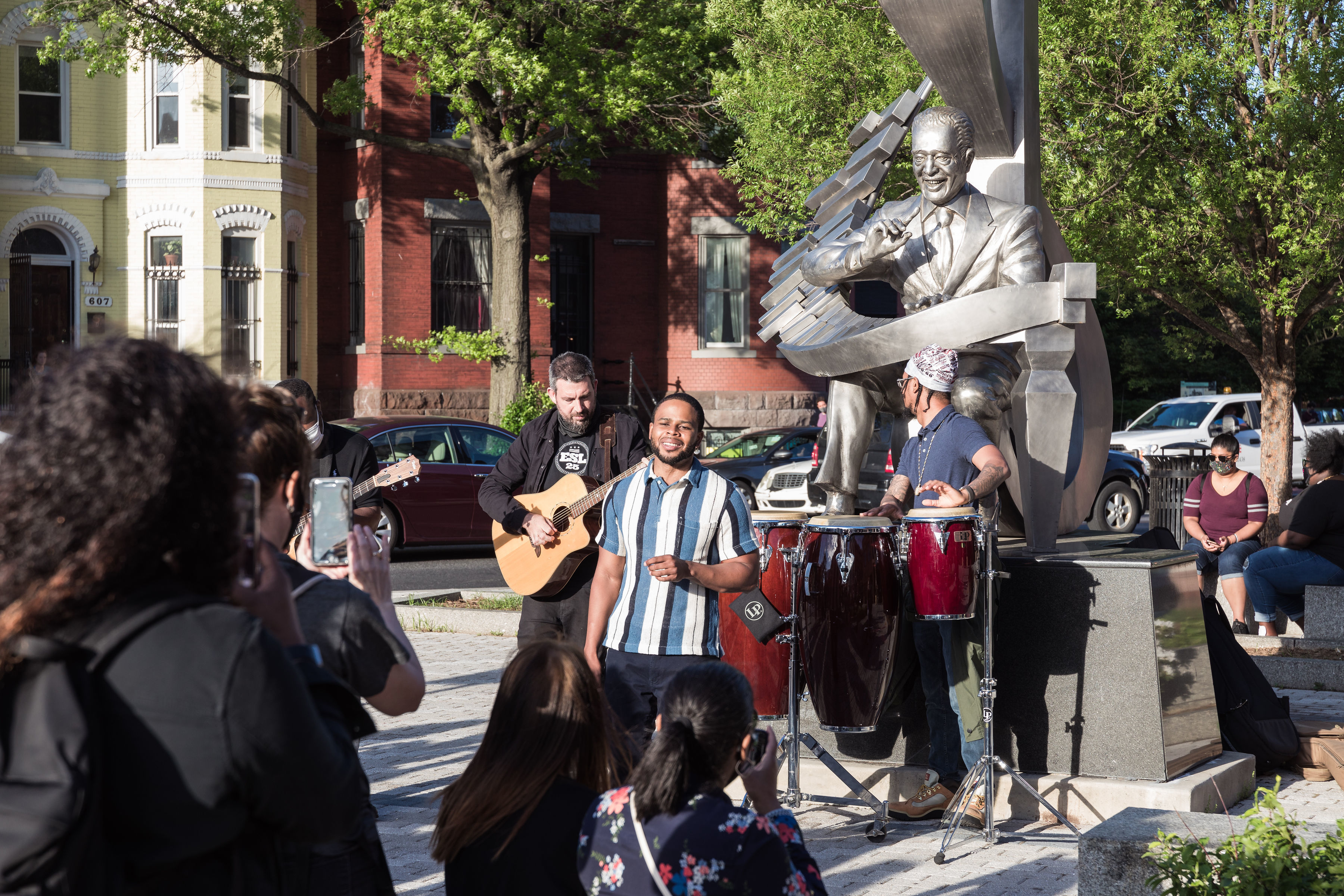 With performances from the DMV’s own renowned musical artists such as Oh He Dead, Roquois, Les the DJ, Reginald Cyntje, Elijah Balbed, and Kenny Sharp, this year’s theme highlighted the cultural, artistic, and social impact that Black Broadway has had on the D.C. community, and how the spirit of the historic corridor still lives on through us. 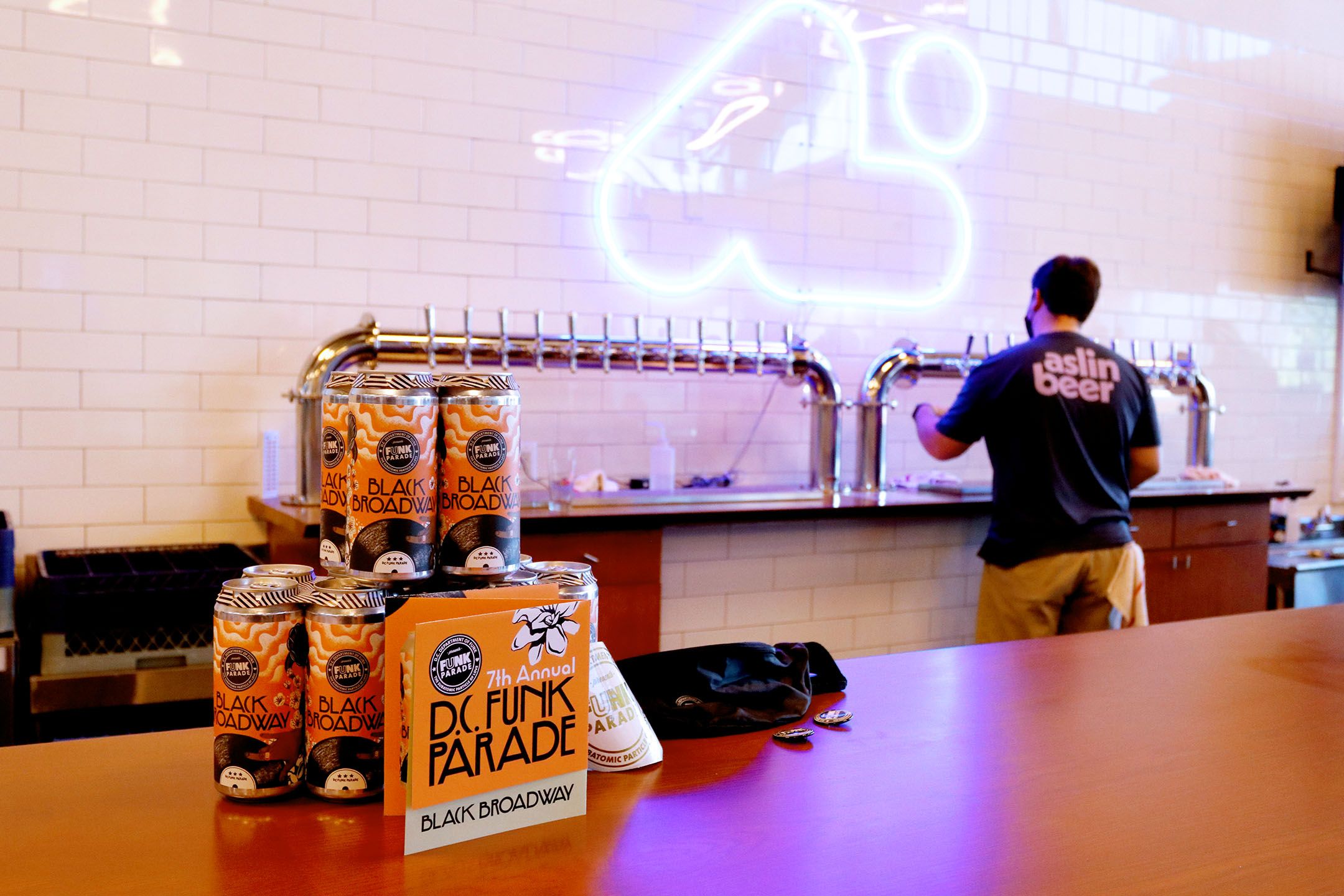 With the goal of raising $5,000 to provide free music education programming to the D.C. community’s youth, please donate today to join the Funk Family.