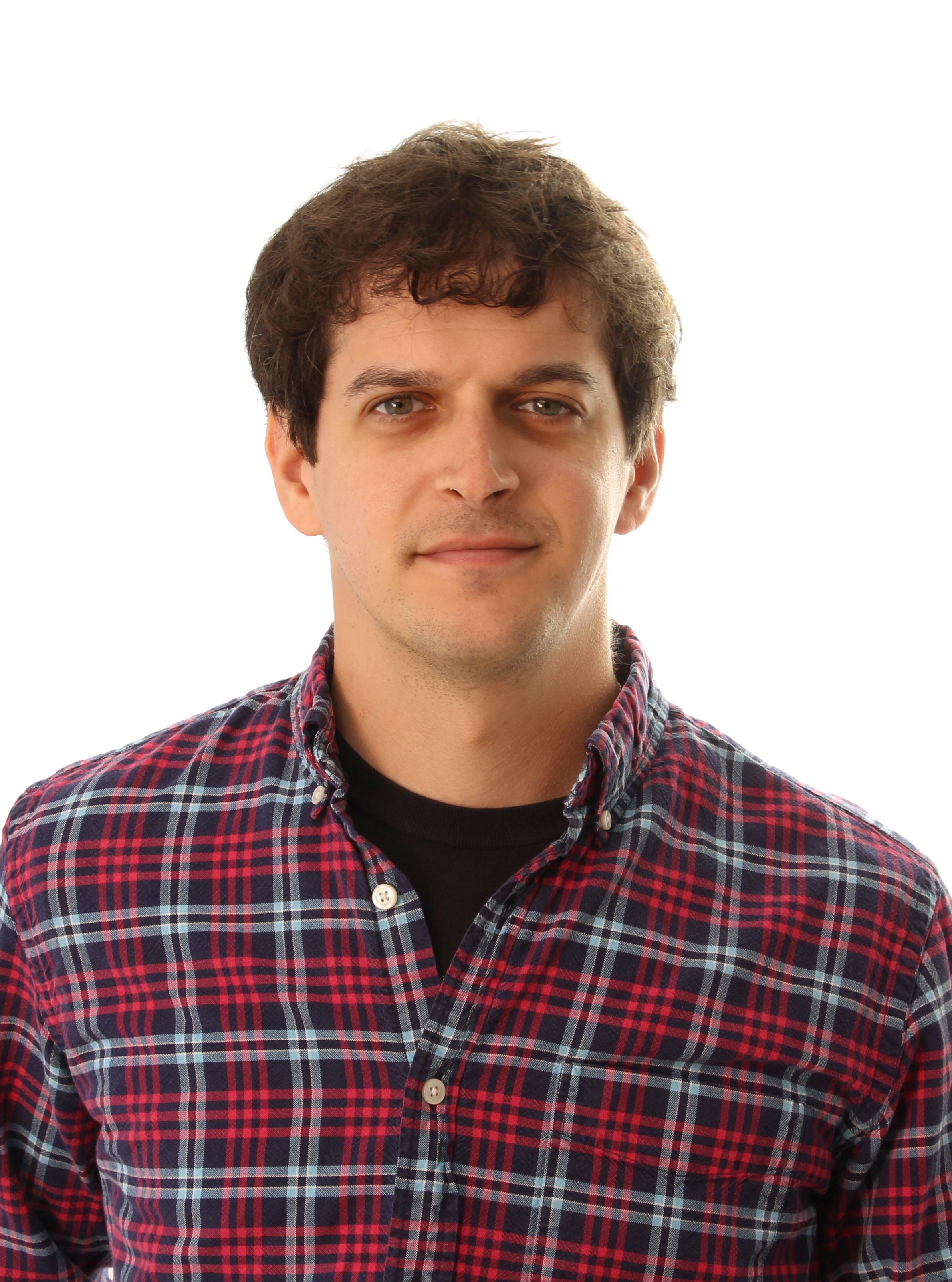 Adam Levin is the 3rd generation of family ownership at Chuck Levin’s Washington Music Center, one of the nation’s largest independent musical instrument and equipment retailers. Adam received a degree in Electrical Engineering with a Minor in Business from Washington University in St. Louis (‘10), and came into the family business shortly thereafter. While not a musician, Adam’s passion for music, and particularly how technology empowers anyone to create music and unlocks endless amounts of musical potential, drives Adam to engage with the music community at large to further that message. Adam has been a supporter of the DC Funk Parade since its inception, as well as any other music events that celebrate and honor the creative awesomeness of the Greater DC Metro area.