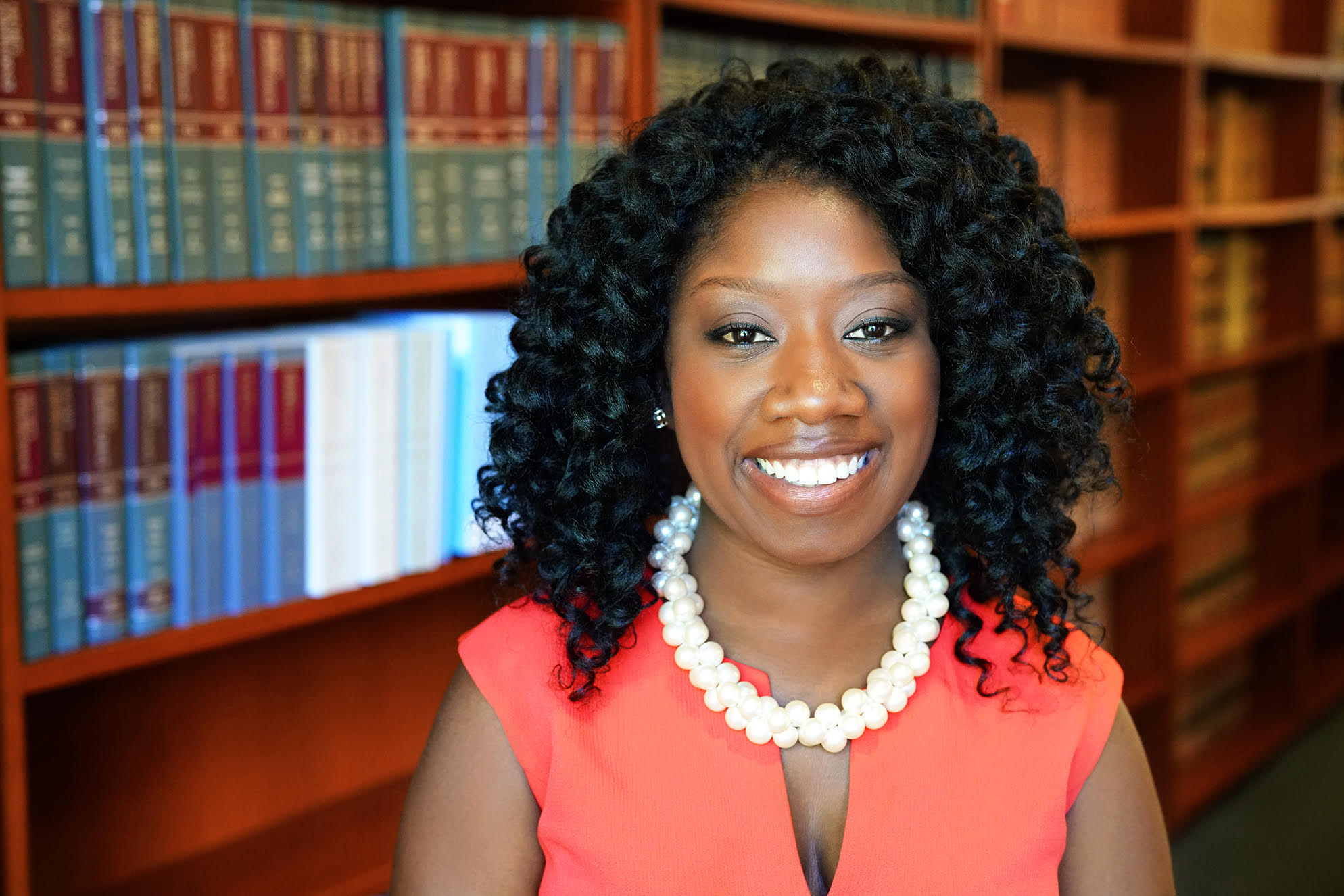 Chanell currently serves as Senior Manager of Government and Community Affairs at Starbucks, developing and leading public policy strategies that drive Starbucks regional policy agenda, in Washington, DC, Maryland, Virginia, and Delaware. Prior to joining Starbucks, Chanell Autrey served as Senior Director of Government and Community Affairs for Monumental Sports and Entertainment. In this role, she led and executed the government relations strategy and public policy initiatives for four venues and six sports teams, including the Washington Wizards, Mystics, and Capitals. A dedicated public policy lawyer, Chanell spent five years at the Council of the District of Columbia, serving in various roles, including as Committee Director for the Committee on Business & Economic Development. In that capacity, she executed the strategic direction of the Committee’s 27 agencies and commissions and worked collaboratively with stakeholders to pass legislation on subjects ranging from equitable economic development to environmental justice for communities of color.

A graduate of Pennsylvania State University and George Washington University Law School, Chanell began her professional career as an Assistant Public Defender in Baltimore and is an active member of the Maryland Bar Association. Last year, Chanell was appointed by District of Columbia Mayor Muriel Bowser to serve on the ReOpen DC Advisory Group, which provided phased recommendations for reopening the District of Columbia following the COVID-19 Pandemic.

Chanell currently serves as a Member-at-Large of the National Bar Association, the nation’s oldest and largest national network of predominantly African-American attorneys and judges. She also sits on the board of the Musicianship, a youth development organization that offers a wide range of music education programs, geared towards enriching the lives of students, their families, and the communities in which they live. Chanell has been named to the National Black Lawyers Top 40 under 40 and the National Bar Association’s Top 40 Under 40. She is a native of Washington, D.C. and a proud member of Xi Omega Chapter of Alpha Kappa Alpha Sorority, Inc.