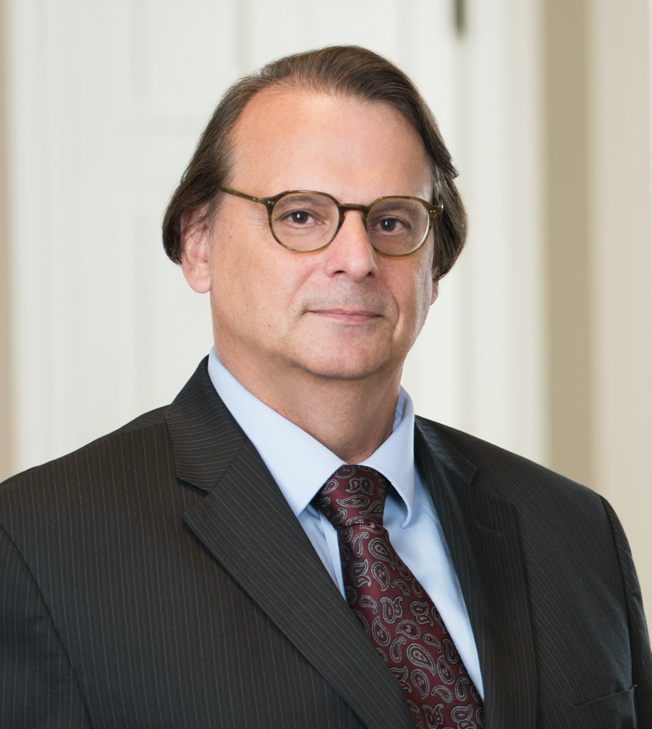 Gary has worked as an intellectual property and entertainment attorney for over thirty years. In addition to working on deals that involved such artists as The Eagles and AC/DC, he has lectured extensively in the US and Europe on topics ranging from legal aspects of new digital media and distribution channels to ownership and creation issues in music, film, video games and augmented reality systems. His series of lectures on the full range of US intellectual property rights is regularly featured at The School of Law at Queen Mary University of London and in the Executive MBA Technology Management Program at George Mason University. Credited as having created what has been referred to in the music industry as “the anti-360 deal,” Gary has also produced recordings, including a top recording by alt-country artist, Danny Barnes. Gary has also lectured at New York University, The Zurich Institute of Technology, The European Intellectual Property Institutes Network (EIPIN), The Munich Intellectual Property Law Center, The University of Alicante, The University of Trento, and UC Berkeley School of Law.