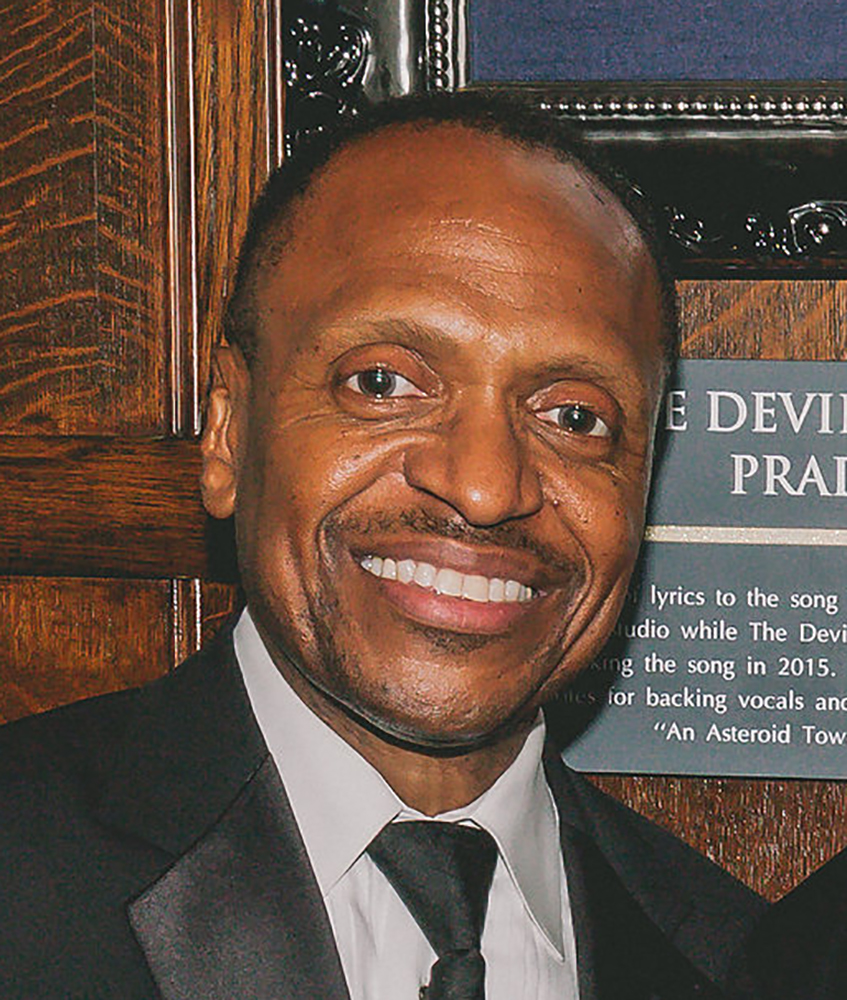 No novice to his instrument and a skilled architect of rhythm, Gregory is surprisingly fresh in his artistry and musical perspective. Greg, at the age of 14, was awarded a scholarship to the highly respected Peabody Conservatory of Music at Johns Hopkins University. His world debut came at the age of 19 as the youngest member of the group Pockets the protégé band of Earth, Wind and Fire. The group produced three albums with Earth, Wind & Fires’ Verdine White. Upon hearing him, it is easy to see why Whitney Houston signed him for her 1988 world tour and why Britain’s Rhythm Magazine called his work “solid and tasteful” dubbing him a “rhythm master.” He is the drummer for national smooth jazz artists such as Acoustic Alchemy and Kim Waters, along with being drummer and Musical Director for Maysa (the voice of Incognito’s Deep Waters and A Shade of Blue). He founded The MusicianShip to help students achieve through music, as he himself has done. You can catch Greg playing the drums at places like Blues Alley and Arena Stage, when he is not touring around the world.